COMMUNITY – By moving to Te Awamutu, you will become immersed in the Te Awamutu lifestyle with work-life balance, success, and quality of life exist in harmony.

The region provides support for the surrounding farming industry along with many fantastic local attractions. These include man-made attractions like Sanctuary Mountain Maungatautari.

Te Awamutu is a charming modern town in a beautiful region of the North Island with a history that is important to New Zealand. This special vibrant community is an ideal location to live and raise your family.

Te Awamutu is 26km from Hamilton and less than 160km from Auckland. Along with the nearby Hamilton airport, there are multiple, well-established transport links to Te Awamutu too, opening opportunities for you to build your career within easy commuting from home.

Records indicate Te Awamutu was occupied by Maoris around 15th century followed by Europeans from 1834.

The Te Awamutu Museum includes many artefacts dating back to early settlement times.

Today, Te Awamutu is a charming and vibrant New Zealand town. It is known as The Rose Capital of New Zealand, a reference to the many rose gardens in the town centre. This is why you see the word Rosetown as well as numerous rose symbols in many local business names.

Apart from the many rose gardens, the Te Awamutu Museum and Events Centre add to the town’s features. The natural environment in and around Te Awamutu offers also offers many places to explore and spend time in.

Te Awamutu’s fame is also linked to being the hometown of Neil and Tim Finn, both members of the renown band Crowded House and among the most popular musicians in New Zealand.

Te Awamutu is located 25km from the Waikato River and 12km from the Waipa River. The lush fertile Waikato plains surround the town while public walkways are available on the stunning Mount Pirongia 20km to the west and Mount Kakepuku 12km south west of Te Awamutu.

The Sanctuary Mountain Maungatautari is nearby too. It is one of the most popular attractions in the local area with excellent walking tracks, a canopy viewing tower that sits 16 metres in the air, trees that are hundreds of years old, and lots of wildlife.

Te Awamutu is a fantastic place to live life to its fullest – explore the opportunities to buy a house and land package or a land-only package in Frontier Estate, Te Awamutu. 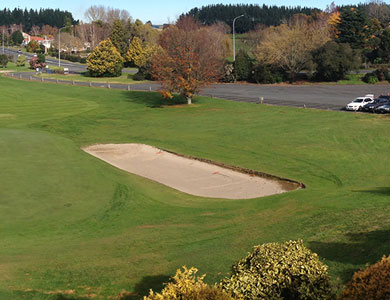 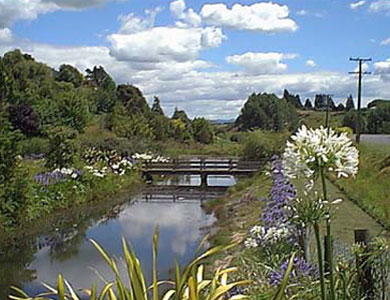 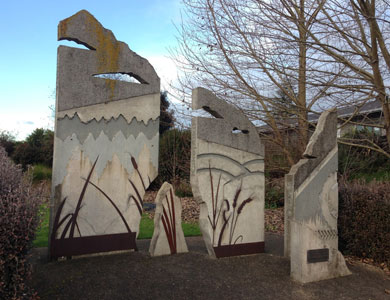 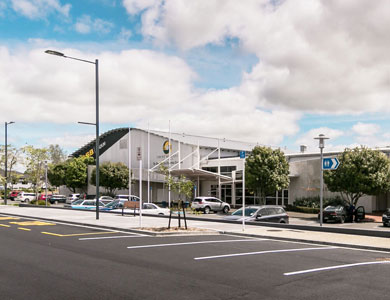 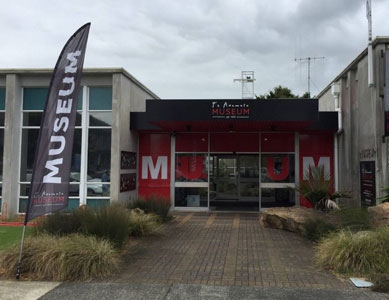 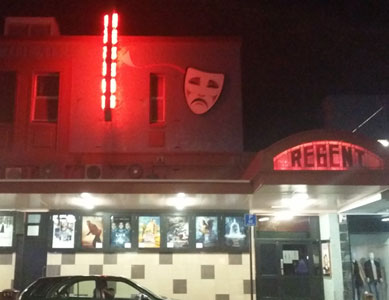 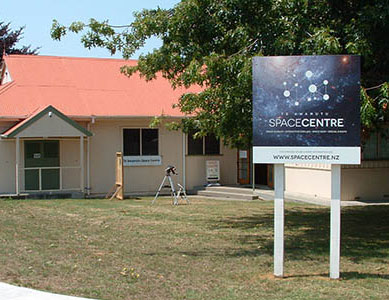 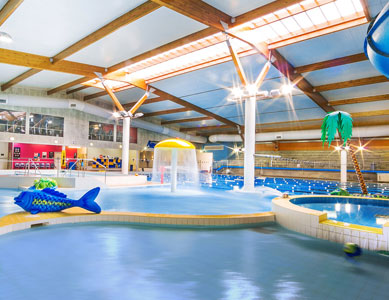 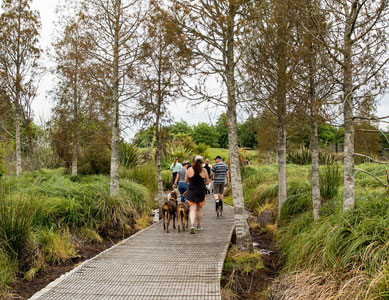